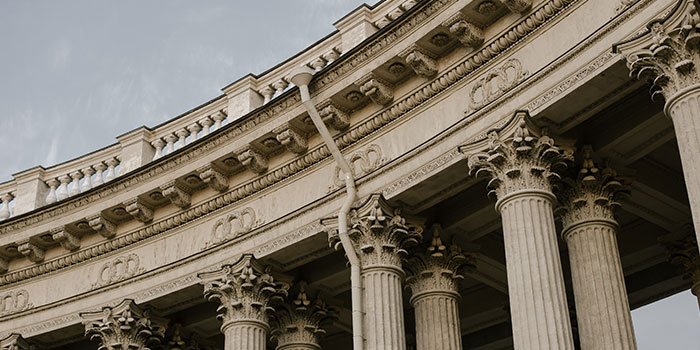 In State v. Armstrong, a case arising out of Essex County, Defendant pled guilty during trial to aggravated manslaughter. The victim was the boyfriend of his former girlfriend and mother of his daughter. The State introduced text messages defendant sent to her shortly before the homicide, alleging they were threatening and demonstrated defendant’s jealous nature. Defendant moved pretrial to suppress the messages seized from her cellphone. Although the State asserted that police obtained consent before searching the phone, it objected to any evidentiary hearing on the issue, arguing that defendant lacked a reasonable expectation of privacy in those text messages and the requisite standing to challenge the search. Without holding an evidentiary hearing, the judge agreed with the State and denied the motion.

The appellate court affirmed, concluding that defendant had no reasonable expectation of privacy in the text messages once they were sent and received on another’s phone, and that defendant lacked standing to challenge the search because he had no “proprietary, possessory or participatory interest in either the place searched or the property seized.” State v. Randolph, 228 N.J. 566, 571 (2017) (quoting State v. Alston,88 N.J. 211, 228 (1981)). 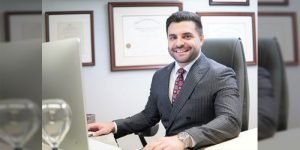 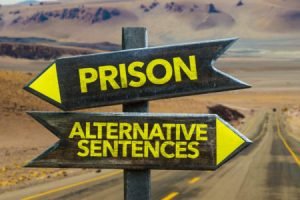 A full discussion of this recent case can be found

Text messages are often used against an accused pe

As of October 8th, as part of an effort to keep fo

Got to the office this morning to find this. Nice

In a first of its kind decision, the NJ Supreme Co

Thank you to Simran. Our first summer intern. Sh

© Copyright 2017 – The Law Offices of Stephen J. Natoli LLC. The information on this website is for general information purposes only. Nothing on this site should be taken as legal advice for any individual case or situation. This information is not intended to create, and receipt or viewing does not constitute, an attorney-client relationship.